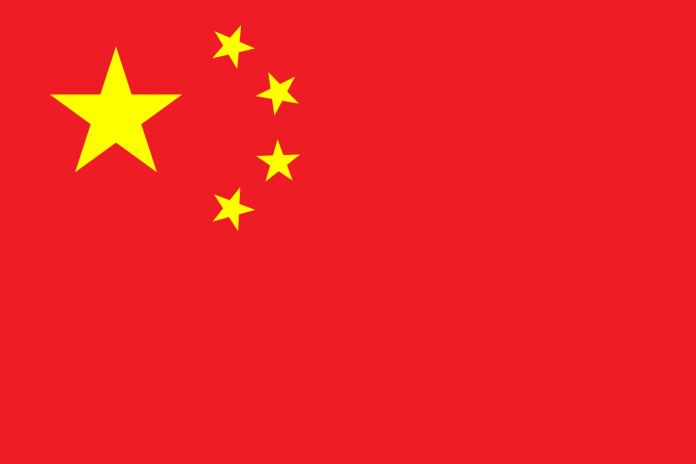 The national flag of the People’s Republic of China, also known as the Five Star Red Flag, is red with five yellow stars in the upper left corner. All stars are five-pointed, with the largest star symbolizing the CCP (Communist Party of China), and the four smallest stars symbolizing the union of the Chinese people: workers (proletariat), peasants, petty bourgeois and capitalists of order national. The relationship of the stars signifies popular unity under the leadership of the CCP. The red color of the flag symbolizes the 1949 revolution, and the yellow color of the stars is to highlight the brightness of the red earth.

Other flags used in the People’s Republic of China use a red background to symbolize the revolution in conjunction with other symbols. The flag of the People’s Liberation Army wears the gold star with Chinese characters 8-1 (for August 1, the founding date of the EPL). The flag of the Communist Party of China replaces all stars with the party emblem. Due to government regulations, cities and provinces in China cannot have their own flags; the only subnational flags that exist are those of the Special Administrative Regions of Hong Kong and Macau. 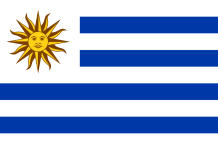 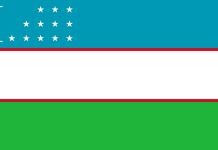 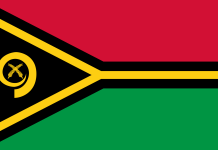