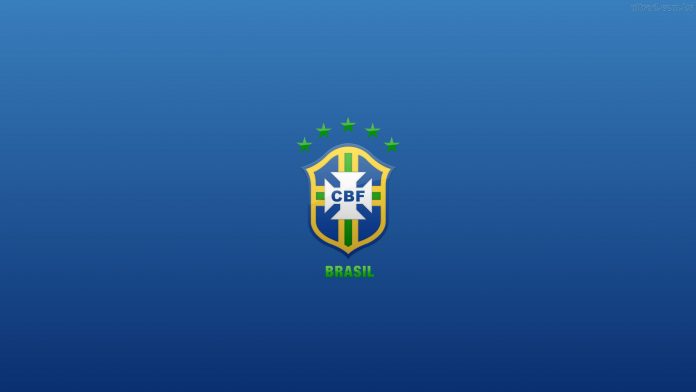 Will you have a game from Brazil, will we personalize the mobile phone and the computer with wallpaper of the Brazilian team? Check out the great images we selected for you!

These images from Brazil are ideal for you to apply as a wallpaper for your mobile/smartphone.

Known as “Scratch of the gold”, “La Verde-amarela” or “La Canarinha”, it has been affiliated to FIFA since 19238 and has been an associate and founding member of Conmebol since 1916.

Brazil is the most successful team in the history of the World Cup. It is the only team that has participated in each World Cup so far and holds the record for the number of World Championships won with five titles and the record for the FIFA Confederations Cup with four titles.

These horizontal format images of Brazil are perfect to apply as wallpaper for your PC.

In the Copa América, he won nine titles, 11 second places and seven third places, and each time he hosted the event, he ended up taking the title. Currently, he leads the overall ranking of the World Cup and the Confederations Cup.

He has always qualified for the World Cup without playing in any play-offs. At the continental interconfederation level, Brazil has two Pan-American Football Championships: it won the title of this continental tournament played three times in the 1952 and 1956 editions. Brazil has won a total of 69 official international titles, including both senior and junior teams, which is a world record.

Brazil, Argentina and France are the only teams in the world to have won the World Cup, the Olympic Games, the Confederations Cup and their respective regional cups (Copa América and Eurocopa respectively).

Which of the wallpapers of the Brazilian selection did you like the most and will you use as background for your devices? Leave your comment!